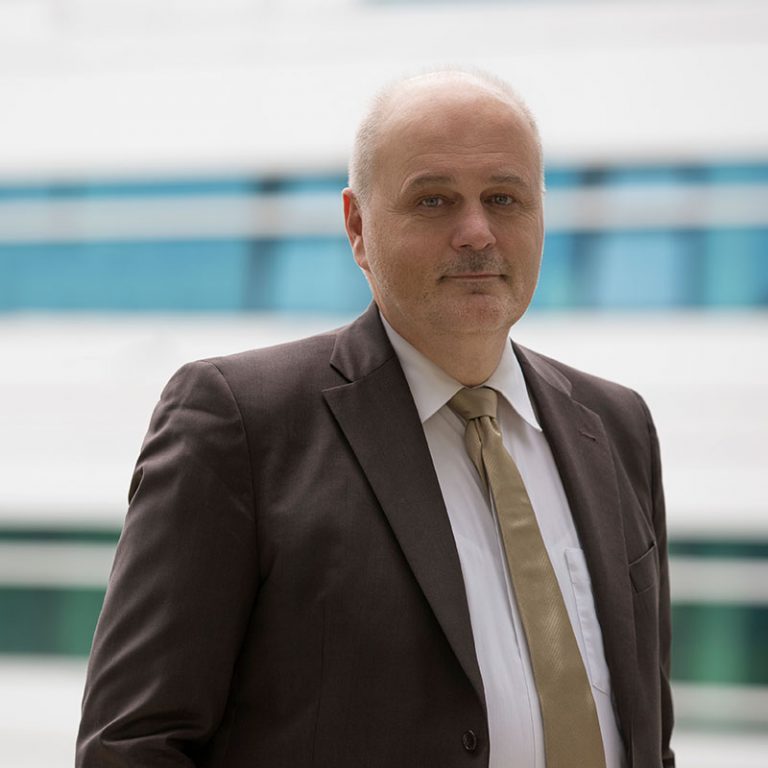 Bernhard Holzer studied at Graz University of Technology. He began his career with Alcatel Austria as a hardware developer/CAI designer and group leader of the support unit for voice processing products in central and eastern Europe. In 1996 he moved to max.mobil. and took on several roles in the development phase of the company, including setting billing, development and IT QM/test departments. In 1999 he took over as head of the IT Operation department.

In 2002 he moved to T-Systems Austria/T-Systems International and was appointed head of the Global Application Unit. From 2004 he worked as a business sales consultant, transition/transformation manager and also as a deal-maker, taking the lead in both national and international outsourcing deals.

In 2014 he set up Bernhard Holzer e.U. and has been a managing partner of ResultOne GesmbH. since 2016.