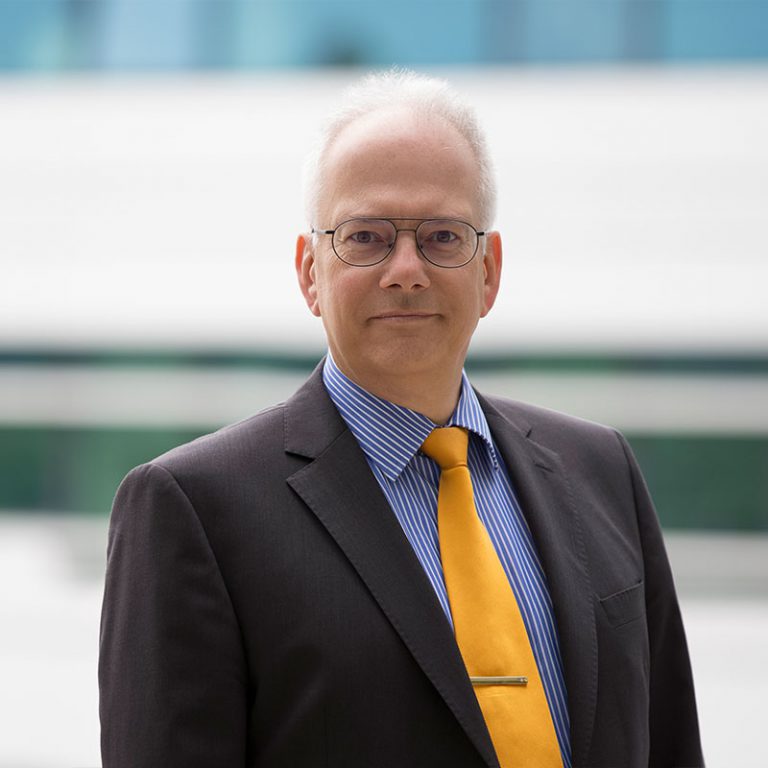 Marcus Berger studied computer science and business management in Linz. Following a trainee program with Siemens, he built up max.mobil, the first private cell phone company in Austria, as its IT director.

After the change of name of max.mobil to T-mobile and integration of the company into the structures of Deutsche Telekom, he took over responsibility for business integration/enterprise application integration for all companies in the group as a member of the international leadership team of T-Mobile International/Deutsche Telekom – alongside his role as CIO Austria. In the course of the takeover of tele.ring. by T-Mobile, he was responsible as CIO Austria for successful IT implementation in the merger and for concluding various IT transformation, outsourcing and offshoring deals, including outsourcing of all IT operations.

In 2009 he set up the IT and business consultancy embeXCon.com, which successfully supported numerous startups and large companies. Among other things, he was the IT program manager for all IT projects in the new Terminal 3 at Vienna airport and was part of the program management team of the ÖBB ticket shop.

He is a founding and managing partner of ResultONE IT- & Management Consulting GmbH.